Today's service will be held at 4pm as it is a very special service as our Curate Rachel will be being ordained in the morning so we will be holding a very service with Rachel at 4pm to celebrate with her. (So there is no morning services) 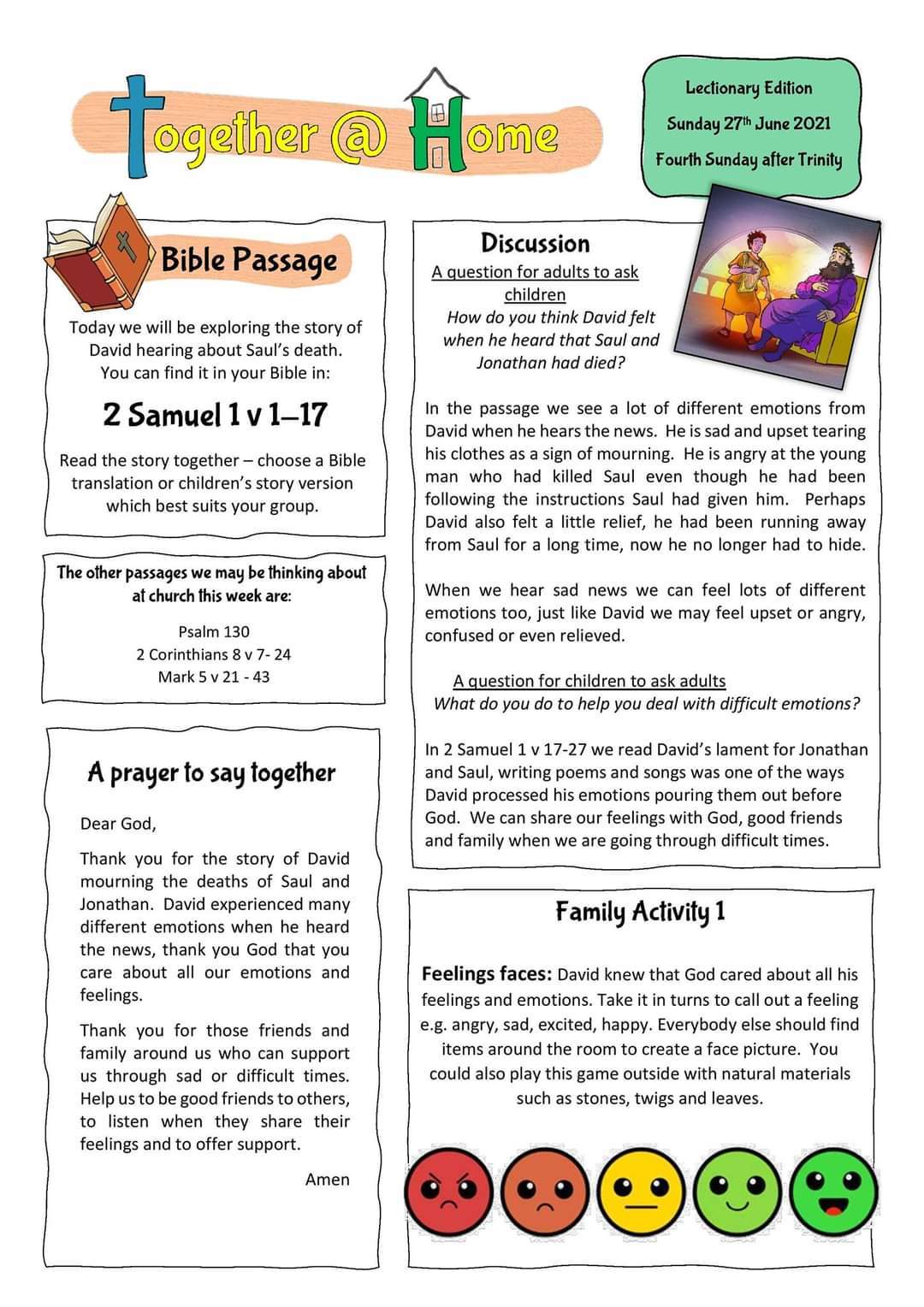 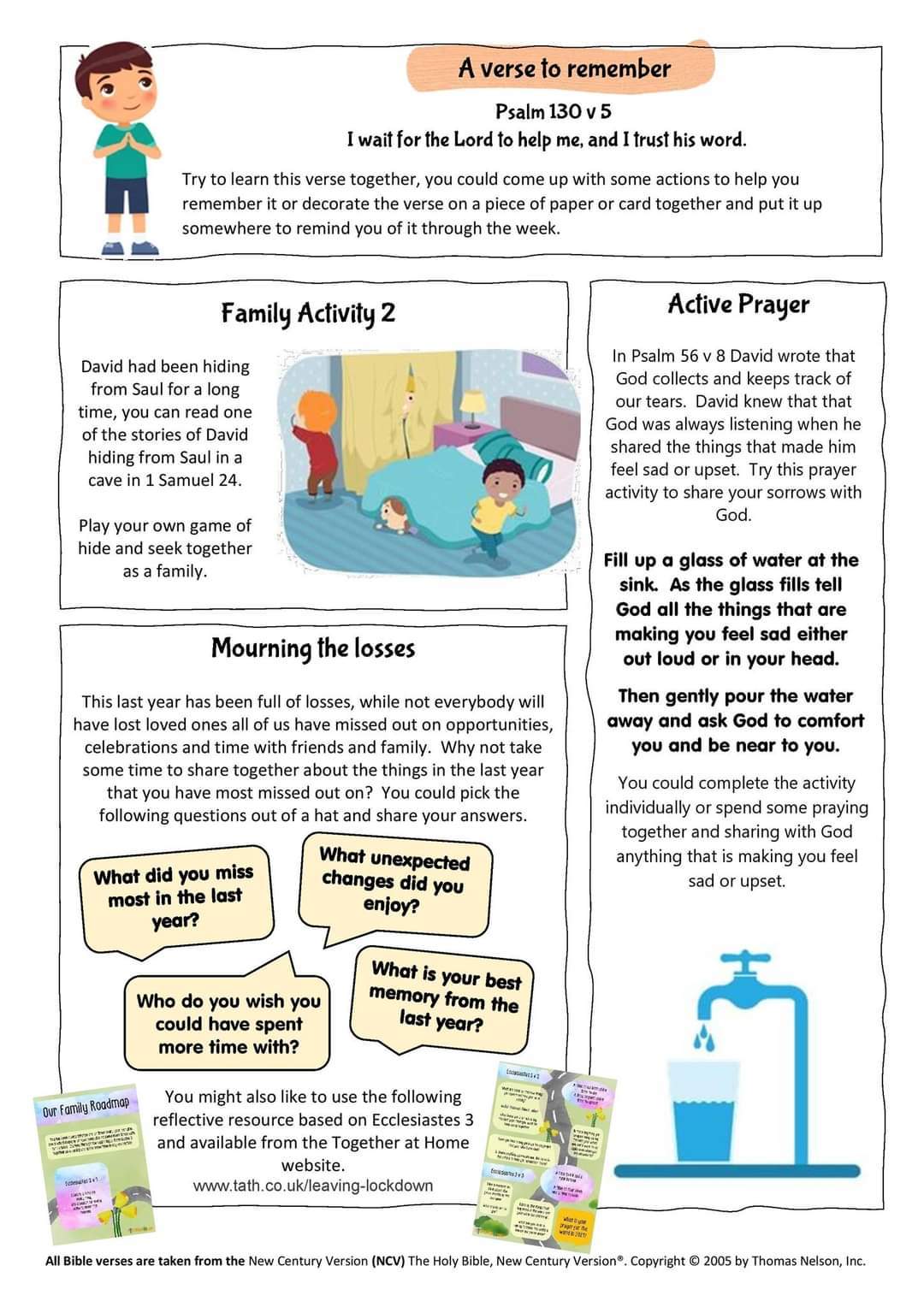 1 After the death of Saul, David returned from striking down the Amalekites and stayed in Ziklag two days. 2 On the third day a man arrived from Saul’s camp with his clothes torn and dust on his head. When he came to David, he fell to the ground to pay him honour. 3 “Where have you come from?” David asked him. He answered, “I have escaped from the Israelite camp.” 4 “What happened?” David asked. “Tell me.” “The men fled from the battle,” he replied. “Many of them fell and died. And Saul and his son Jonathan are dead.” 5 Then David said to the young man who brought him the report, “How do you know that Saul and his son Jonathan are dead?” 6 “I happened to be on Mount Gilboa,” the young man said, “and there was Saul, leaning on his spear, with the chariots and their drivers in hot pursuit. 7 When he turned around and saw me, he called out to me, and I said, ‘What can I do?’ 8 “He asked me, ‘Who are you?’ “‘An Amalekite,’ I answered. 9 “Then he said to me, ‘Stand here by me and kill me! I’m in the throes of death, but I’m still alive.’ 10 “So I stood beside him and killed him, because I knew that after he had fallen he could not survive. And I took the crown that was on his head and the band on his arm and have brought them here to my lord.” 11 Then David and all the men with him took hold of their clothes and tore them. 12 They mourned and wept and fasted till evening for Saul and his son Jonathan, and for the army of the Lord and for the nation of Israel, because they had fallen by the sword. 13 David said to the young man who brought him the report, “Where are you from?” “I am the son of a foreigner, an Amalekite,” he answered. 14 David asked him, “Why weren’t you afraid to lift your hand to destroy the Lord’s anointed?” 15 Then David called one of his men and said, “Go, strike him down!” So he struck him down, and he died. 16 For David had said to him, “Your blood be on your own head. Your own mouth testified against you when you said, ‘I killed the Lord’s anointed.’ 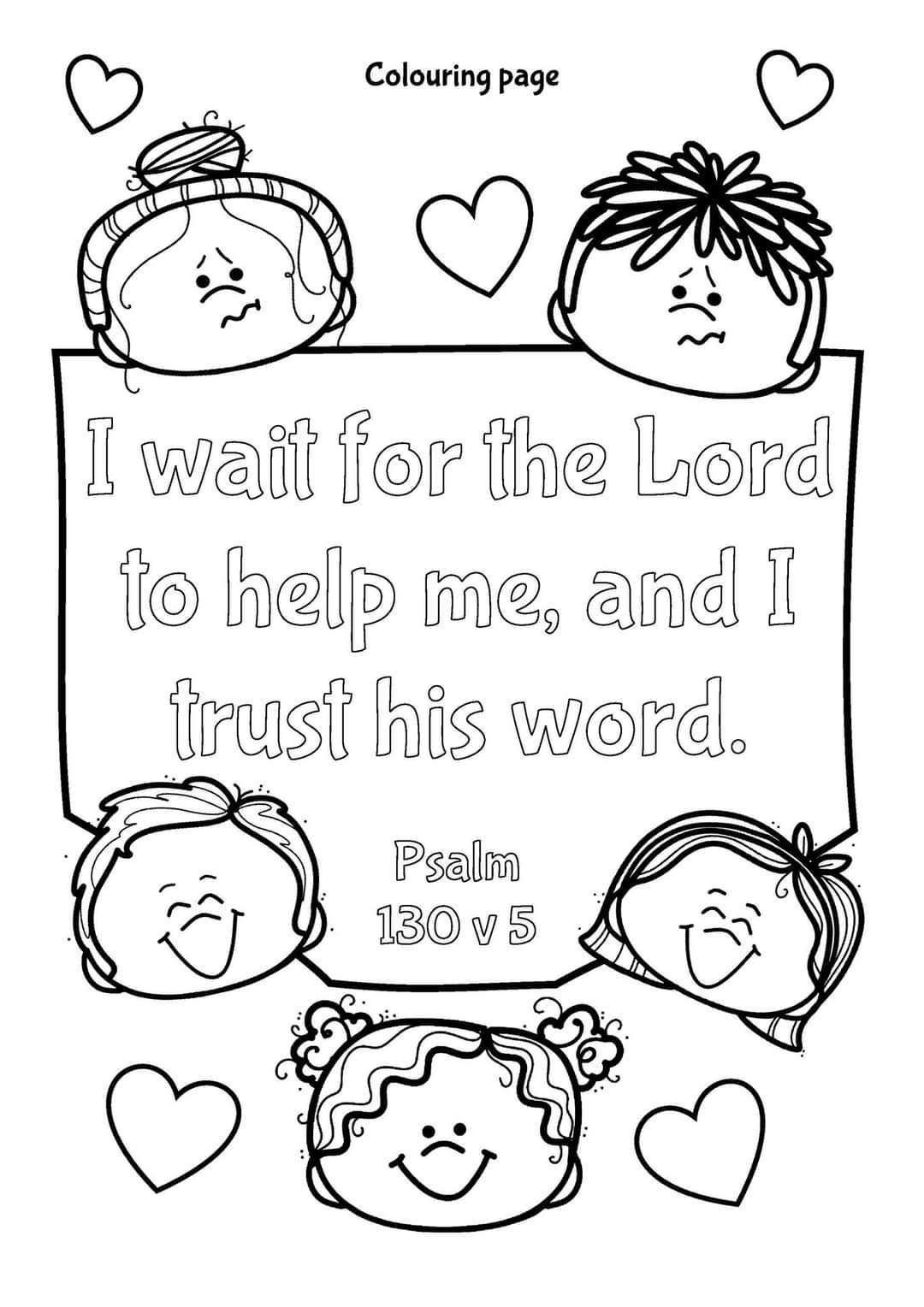 Today is a special day at Church as Reverend Rachel will be ordained and will be able to share her first Eucharist with us. She will lead and support us in our journey with God and with each other on our Christian journey.

The document attached will help to explain what happens whilst Rachel is ordained today.