Our thoughts and prayers are with Her Majesty the Queen, the Royal Family and all those who mourn following the sad news of the death of the Duke of Edinburgh.

An Online Book of Condolence has been opened  by the Church of England.

St Francis church building will be open daily between 9am and 7pm for you to pay your respects. 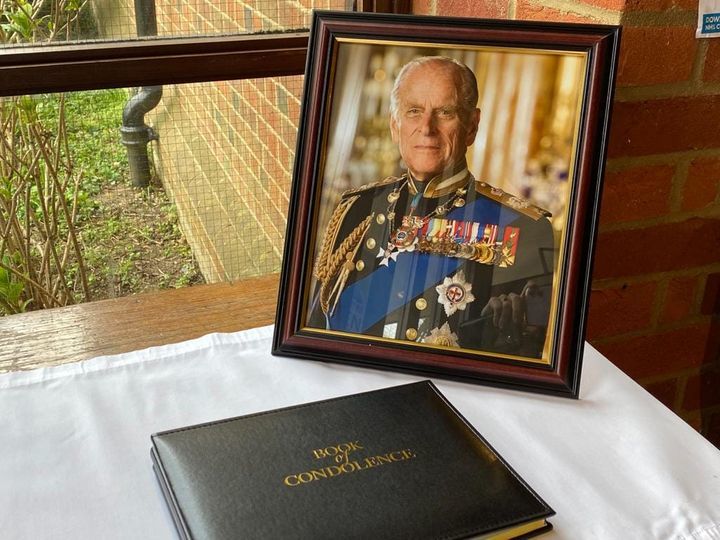 The Bishop of St Albans has made the following statement on hearing this morning’s sad news:

“It is with great sadness that I have received the news that His Royal Highness the Duke of Edinburgh has died. Please join me in prayer for him and for Her Majesty and other members of the royal family in their grief, and in thanksgiving for his long and fruitful life of service.

His Royal Highness led life as a Naval Officer, Consort to HM the Queen and a father, grandfather and great-grandfather.

In service of the monarchy, he accompanied and supported HM The Queen both in this country and around the world, including many visits to the Diocese of St Albans. We are grateful to have welcomed him here.

Throughout his life he was deeply involved with a large number of charities and is particularly well known for the Duke of Edinburgh’s Award which has influence the lives of many young people. He was also an accomplished amateur artist, polo player, yachtsman and later in life he excelled in carriage driving.

He was a unique individual in our national life and a memorable character.

His Christian faith sustained him throughout his life and we pray for him in the sure and certain hope of the resurrection to eternal life through our Lord Jesus Christ. May he rest in peace.”